The History of the National Coalition of 100 Black Women, Inc.

Founded in 1981, the National Coalition of 100 Black Women (NCBW) is a non-profit organization whose existence came about because of 24 Black women who began meeting in their homes to assess the problems and opportunities left behind in the wake of the turbulent 1960s. Persistently working together to master the causes of the issues that affected their families, communities and themselves, they reached out to other Black women with similar issues and eventually mobilized together as a visible force of influence promoting gender and racial equity.

Today, NCBW consists of thousands of progressive women of African descent who represent 60 chapters in 25 states and the District of Columbia, and whose commitment to gender equity and socioeconomic advancement drives meaningful change to benefit women of color. It's mission is to advocate on behalf of women of color through national and local actions and strategic alliances that promote the NCBW agenda on leadership development and gender equity in the areas of health, education, and economic empowerment. 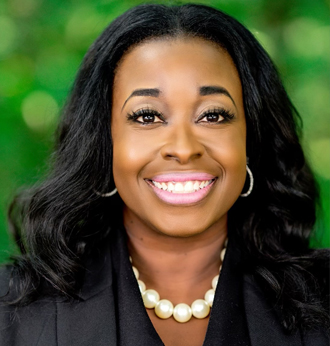 To meet the diverse needs of its members, NCBW implements programs that...

The National Coalition of 100 Black Women is a non-profit volunteer organization for American women. Its members address common issues in their communities, families and personal life, and promote gender and racial equity.

Sign Up Now
For Email Marketing you can trust.